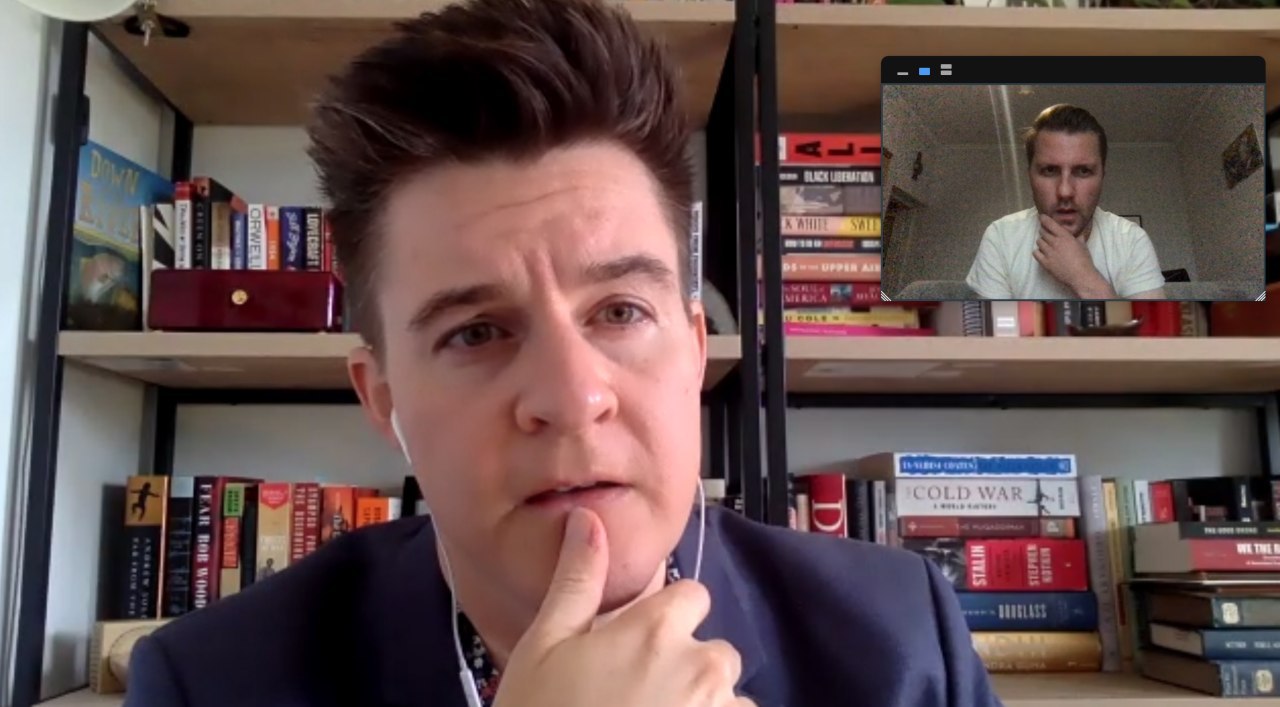 Nonviolent Resistance — theory and practice of achieving political goals without using violence. It is achieved through civil disobedience, strikes, refusal to cooperate, boycott and symbolic protest. There are studies that show that peaceful protests are more effective than violent protests.

As Erica Chenoweth’s research has shown, non-violent resistance is the most effective way to force the ruling elites to transform and concede. At the same time, some studies argue that the effectiveness of peaceful protests is approximately twice as high as that of violent protests, and 3.5 percent of the country’s population needs to participate in protests to succeed.

Who is Erica Chenoweth?

Professor Chenoweth is a lecturer on human rights and international relations at the Harvard Kennedy School and a professor at the Susan S. and Kenneth L. Wallach Institute for Advanced Studies at Radcliffe.

Professor Chenoweth manages a non-violent action research laboratory at the Harvard Center for Human Rights Policy, where they study political violence and its alternatives.

Considering the crisis in Belarus, the European Youth Forum invited Erica Chenoweth to share her experience in the branch of peaceful protest and resistance.

Professor Chenoweth  did not offer any practical recommendations for Belarus, as the advice from outside can be used by governments as evidence of foreign interference, but we are sure that this webinar is a great opportunity to hear the expert’s judgment and learn about non-violent resistance.

For those who are interested, you can read about Ms. Chenoweth’s approach here.

Recording of the webinar by link (in English).

28 / Feb.
Consumer survey of children and parents 2019 in Poland

How the youngest use telecommunications services.