For more than 100 days, Belarusian pro-democracy protesters have been rallying in the streets against President Alexander Lukashenko, following rigged national elections and violence against peaceful demonstrators. While some older people, particularly women, have also taken to the streets, young people have been at the forefront of the protests. 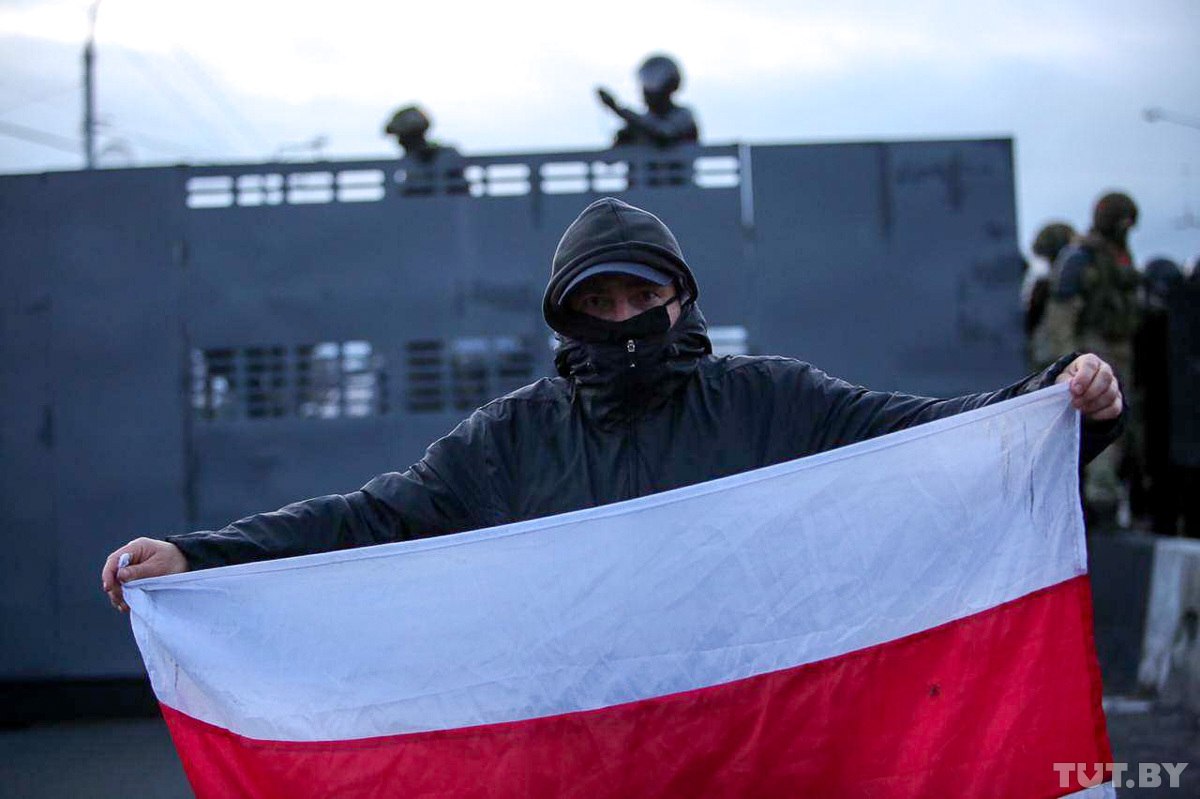 “We are the people of the Republic of Belarus, and the people cannot lose in the elections,” states the Belarusian National Youth Council RADA, a newly created union of twenty-eight democratic youth organizations.

Restrictions on freedom of association imposed by the government in 2006 forced RADA to operate underground, just like many other youth organisations oppressed by the state.

In November, Lukashenko once again repeated his vows not to hand over power in Belarus to anyone. At the same time, the total number of people detained since August is believed to be over 25,000, according to Vyasna, a human rights group.

“This is not a crisis, this is a huge national war against civil society, against the people,” he said.

The 32-year old activist, a former university lecturer on human rights, lost his job in 2016 when he spoke to his students about freedom and democracy in Belarus and taboo issues such as the continuous use of the death penalty.

“University officials came to me and said ‘We disagree with your policy and your view of human rights’ and after that, two people from the KGB came to my current city,” Marozau said. After that, he was fired.

Since then, he has joined the NGO sector and worked in human rights and education. He went out to protest in 2010 and now again.

“Contrary to 2010, this is not revolution, this is a moral protest,” Marozau said. Back then, not many of his friends or family joined the demonstration, but this has changed, with particularly high turnout among the young

In early September, teenagers were even filmed being removed from school by security services during student protests.

According to surveys conducted by the Berlin-based Centre for East European and International Studies (ZOiS) just before the election, support for Lukashenko was around 10% among young people, who are increasingly turning away from Russia towards Europe.

Svetlana Tikhanovskaya, the 37-year old leader of the Belarusian opposition in exile, is a product of the generational change, forced to run because her husband, activist and YouTuber Siarhei Tsikhanouski, was arrested by authorities soon after announcing his candidacy.

Marozau said that “young people have had enough – the young generation cares about the future of this country, we are not ready to put up with the policy of violence, oppression and hatred that we have seen for the last three months in Belarus”.

Asked what young people’s vision for the country is, he said most of his peers are looking towards Europe but want to stay in Belarus and shape its future.

“We are the same people like you and if you honestly want to help us, do it now.”

Marozau said ending economic cooperation with the Lukashenko government, and supporting young protesters targeted by the regime would be the most effective way to support civil society in Belarus.This autumn, the European Commission announced a financial package to support Belarusian people. Out of a total of €53 million, it dedicated only €1 million to support civil society and independent media while another €2 million will directly support those impacted by violence. Most civil society organizations rely on donations. With that RADA, together with its partner European Youth Forum (EYF), has helped people with raising attention to human rights violations in Belarus.

Although many young Belarussians had left Belarus, fearing prosecution, the majority of young people wants to live in Belarus, but in a democratic society, and to be a part of Europe, Marozau said.

However, since 9 August, 25,800 people were detained, 4000 statements about violence and torture by the police, 900 criminal cases against peaceful protesters, and at least 4 people were killed.

Asked whether he would you like to see Lukashenko in front of the International Criminal Court to stand trial, Marozau that while there is the need for an independent and fair trial, “with the regime judges and courts, we cannot count on this any time soon, but the ICC has all the rights in this question at hand.”

“Lukashenko did understand what he did, that’s why he doesn’t want to leave and can’t leave by his own accord and the experience of our neighbour Ukraine showed us that after the people win, such people flee the country as soon as they can,” he added.

“After months of protest, I feel that we will win”. 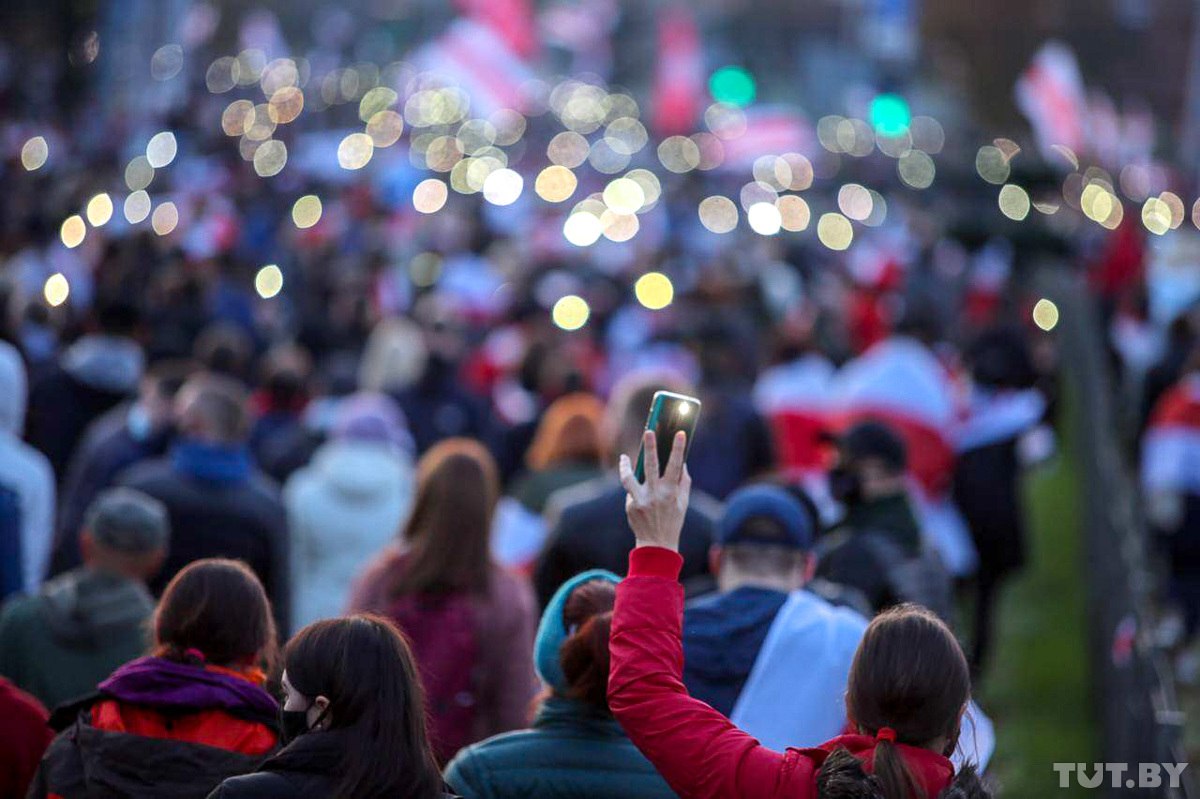 More on the topic

“That equates to the end of civil society in Belarus”