Sofia Terentyevа, a Board member of RADA, was detained 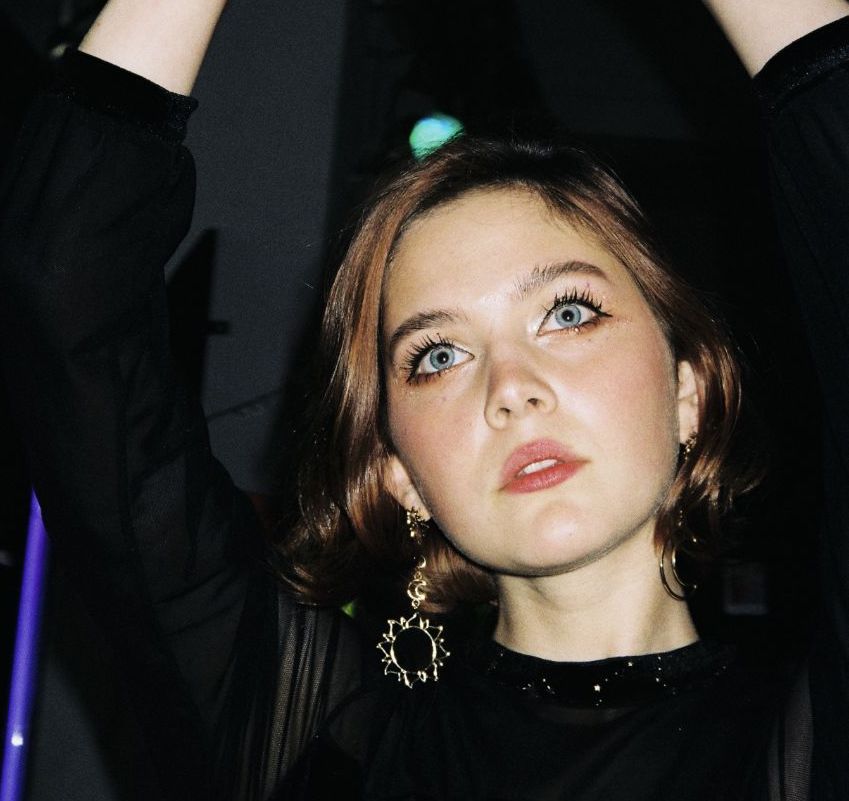 The initiative “Сloset Free” was established in Vitebsk (region city) in March 2019. Existing only for a short time, the team managed to shake up the hometown and become a notable event in the Belarusian LGBT+ and fem-activism.

We know that Sofia in the temporary detention center (prison) in Vitebsk before the trial. But it is not known when it will take place.

Similar reads
28 / Mar.
Statement condemning the detention of participants of peaceful protest actions against Decree No.3 of the President of the Republic of Belarus

30 / Sep.
“A country’s problems are the world’s problems”

Belarus from the perspective of a long-term volunteer.


30 / Jun.
Statement of the Belarusian National Youth Council of the “RADA”

In connection with brutal politically motivated detentions of participants of peaceful assemblies in Belarus.